What Is Beat Leasing and Why Should Artists Do It? | Jamplified Records
Skip to main content
Menu

What Is Beat Leasing and Why Should Artists Do It? 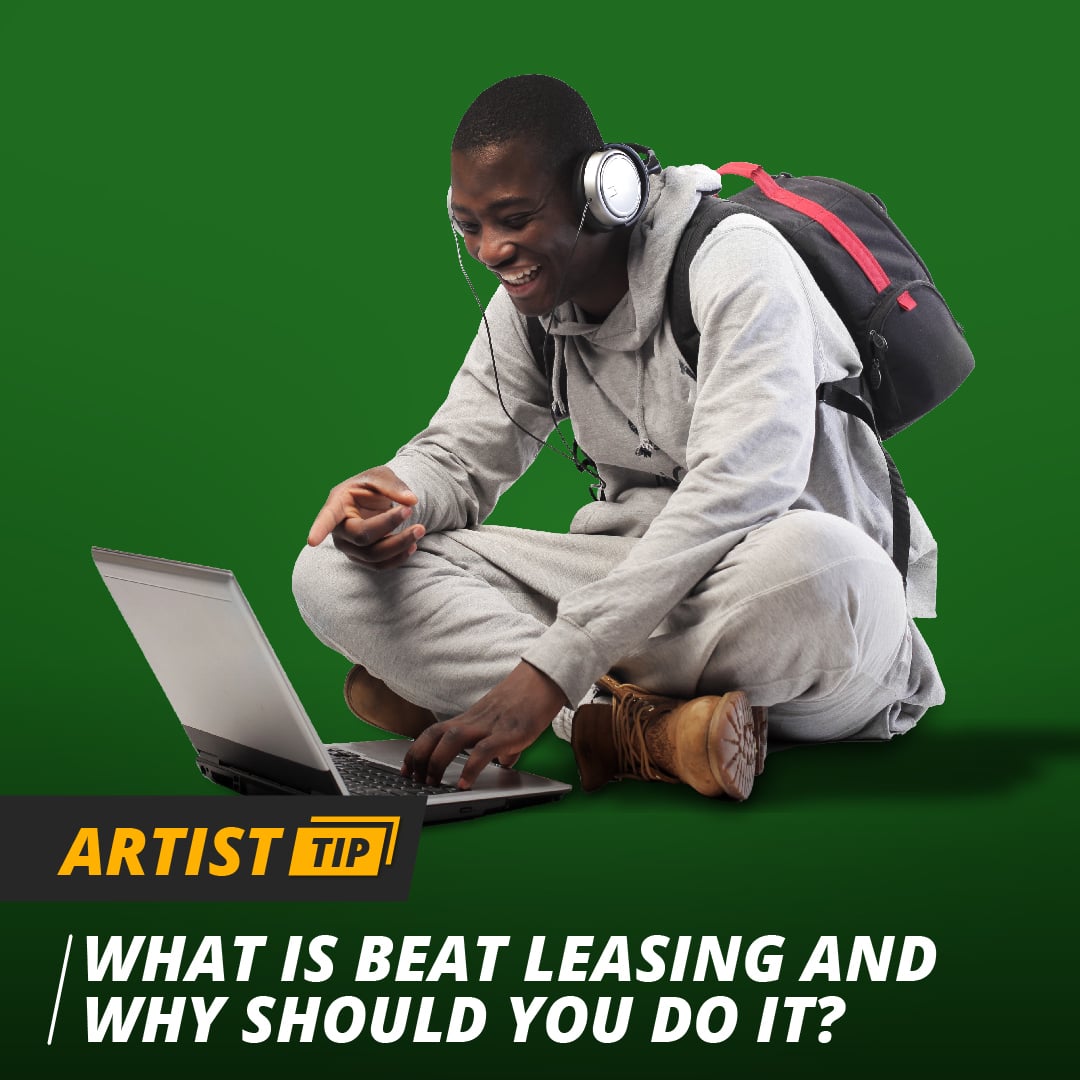 "What is beat leasing?"

Leasing or licensing beats can be viewed as renting music from a producer.

Beat leasing allows you to incorporate a producer’s instrumental/beat into your song while the producer maintains full ownership of the copyright in the beat.

When you lease a beat, the producer will grant you either an exclusive or non-exclusive license to use the beat in a new recording.

When you buy a non-exclusive license, you will have the right to use the beat in your new song, but the beat will still be available for lease to more customers in the producer’s beat store. This is typically for a set period of time, likely years, and/or a set number of sales and streams (our leases don’t limit either of those).

When you purchase an exclusive license for a beat, it means the producer will no longer be able to sell the beat to anyone else.

You should note that each beat lease agreement will have different terms and conditions, so it’s very important that you read these terms clearly before you make a purchase of a lease/license for a beat.

“Why do I keep hearing the producers shout their names in their beats?”

In many cases, beats being sold online contain audible “tags”. These are audio snippets identifying the producer of the beat (and they also help lower the risk of theft). The beats that you hear in our store also have tags in them, but the tags are automatically removed before the beats are sent to you when you make a purchase.

“How much does it cost to lease a beat?”

Leasing beats non-exclusively is usually far more cost-effective than buying them. A typical lease for a beat can cost anywhere from US$15 to US$35, compared to the $5,000 or more that it typically costs to buy exclusive rights to a beat.

“What can I do with a beat when I lease it?”

Some lease agreements, like ours, allow you to sell unlimited copies of the song you use the beat for, although most others limit the number of copies you can sell to around 2,000 copies. Being able to sell your songs means you can still make a return on your investment while taking a smaller financial risk up front.

If you create a song with a beat you leased and your song happens to get very popular, you usually have the option to renegotiate with the producer of the beat to take it off the market, therefore now claiming exclusive rights. So by leasing instead of purchasing, you also put yourself in a low-risk / high-reward situation.

In the early stages of your career, you probably don’t have that much disposable income to be constantly buying beats, even though you’ll need beats for the many songs you’ll create to get your career going.

If you’re just starting out and you don’t have an enormous fan base yet, it will be difficult for you to make a profit from your songs if you’re buying beats instead of leasing them.

Instead, you should focus on acquiring more beats so you can create more songs to release and spend the money you save by leasing on promotion for your songs. After all, it’s the promotion that mostly determines whether your song becomes a hit.

If you’d like assistance with your promotion, or you want to learn more about how you can reach more fans with your music, click here.